Adriatic Properties Inc. was established on 17th October 2006 and since has been operating on the Montenegrin coast as the lessee of the hotel complex Sveti Stefan, Milocer and Queen’s Beach, well-known for its exceptional natural beauty. The vision of Adriatic Properties is to establish international exclusivity standards in the field of tourism and hotel industry on one of the most attractive locations in Montenegro, both through cooperation with world renowned partners and through its own activities. 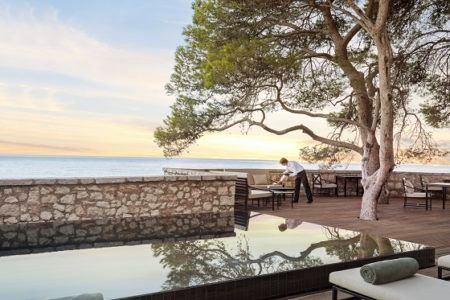 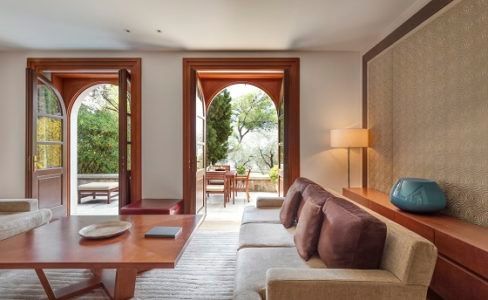 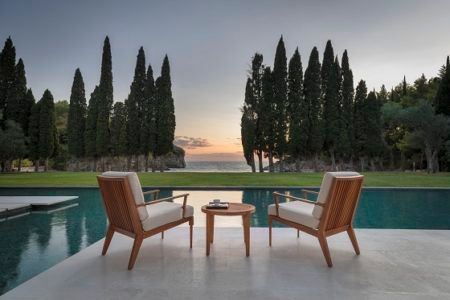 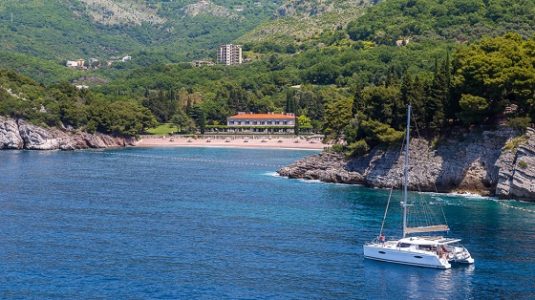 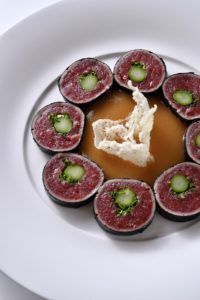 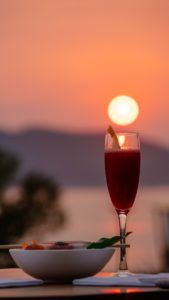 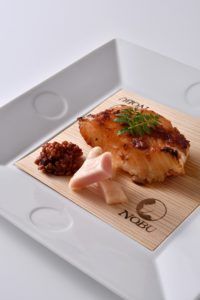 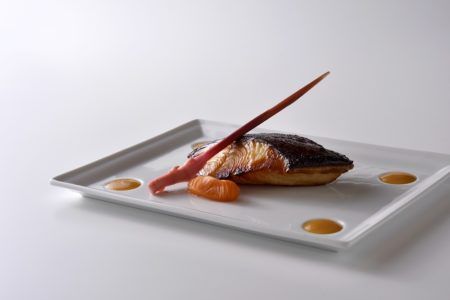